Home » The Harz, its princes & kings – a journey into German history 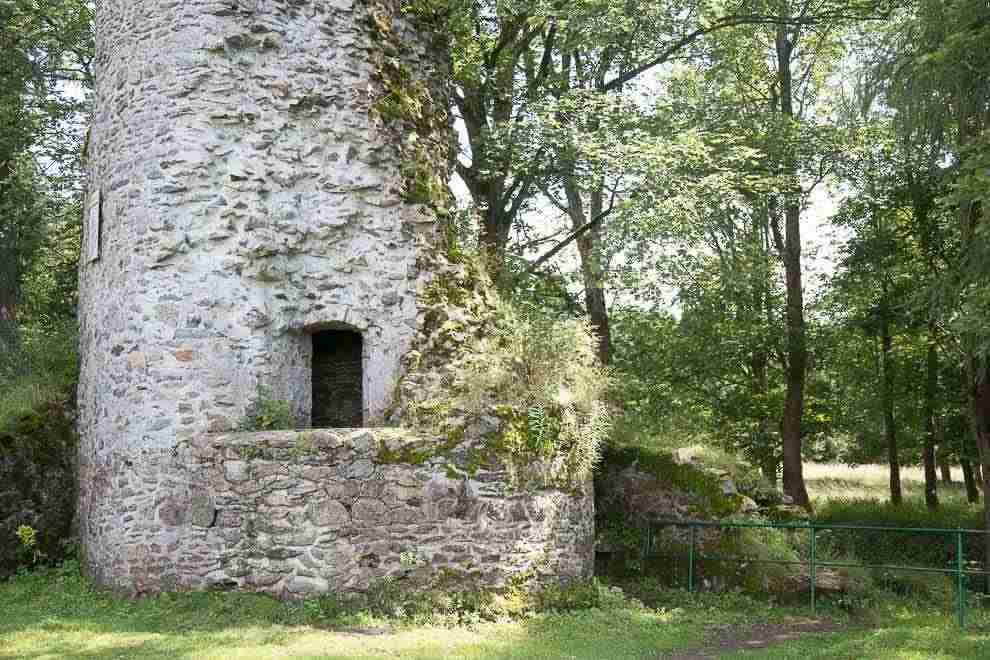 In many places of the Harz Mountains you can walk on the tracks of the medieval rulers and explore cities with history. The path of the German emperors and kings is ideally suited for this. Harz Germany: on the trail of the history of kings and princes.

Wernigerode – Start and finish on the Kaiserweg

The road network of emperors and kings dates back to the time of the Carolingians and was laid out in the course of ore mining. Today you can hike along wooded hollow paths to imperial castles and monasteries, immerse yourself in the Middle Ages and enjoy unique scenic views at the same time.

“The colorful city” Wernigerode is the perfect starting point, as the path coming from Bad Harzburg was officially opened here. And already in the 11th and 12th centuries it developed into a centre in the dominion of the counts of the same name. The fact that the neo-Gothic castle, which overrides the half-timbered houses, in its present form does not date back to the Middle Ages can only be recognised by the architecture professional. The Prince of Stolberg-Wernigerode chose the castle, which had been converted into a Renaissance fortress in the 16th century, as their residential castle in the second half of the 19th century. It combines building materials from various eras and its Terrace Gardens offer views over the city and to the Brocken Plateau.

The Harz Germany – Quedlinburg, seat of the kings

In the half-timbered town Quedlinburg it is not possible at all to miss the evidence of early medieval kings. Cause she’s full of them. He himself did not directly leave behind any architectural traces. Nevertheless, the Saxon Duke and East Franconian King Heinrich I from the noble family of the Luidolfingers is still present today around the half-timbered splendour. He established at the feet of the later Stiftsberg a palace surrounded by the free courts of his ministries. And Heinrich was efficient, he also had a royal court with a chapel built on the area of the later Romanesque Wipertikirche. Above all at Easter, Heinrich and his Ottonian and Salian successors visited the fortified palace complex, which represented an important centre of imperial policy from the 10th to the 12th century. The Palatinate experienced great court days under Otto I. in 973 and Otto III. in 1000. And these two rulers are of enormous importance for German history, because among them the Holy Roman Empire emerged from the East Franconian.

Heinrich I. died in 936. To commemorate him, his wife Mathilde founded the Quedlinburger Damenstift next to a monastery near the Wipertikirche. Their son, Emperor Otto I, furnished it with land and gave it imperial immediacy. The monastery was thus subordinated only to the head of the empire and pope and was ruled by the abbesses until secularisation in 1803. The Romanesque crypt is the final resting place of King Henry I and his energetic wife. Otto I. and his queen Adelheid are present in the form of Secco paintings on the groin vaults. Henry I’s granddaughter, the abbess Mathilde, and Otto II’s wife, the Byzantine princess Theophanu, were also donors. On their suggestion the monastery on the Münzenberg was built as a counterpart to the Schlossberg.

Goslar – probably the most famous Palatinate town of the Middle Ages

If you like, you can start the historical path in Goslar and march from there to Kyffhäusergebirge. It was the Ottonian Emperor Henry II who made the Palatinate a central political centre of the emerging Holy Roman Empire in 1009. Power then passed to the Salian nobility. Konrad II. recognised the potential of the town on the Rammelsberg which was developing as a result of the ore mining and further extended the Palatinate in the 1030s and 1040s – the Saalgebäude thus became the largest secular building of the 11th century in Germany. Under Henry III Goslar was finally a centre of the empire. He left his heart in Goslar, it is still preserved today in the St.-Ulrichs-Kapelle next to the Palatinate. Until the reign of the Staufer Friedrich I. Barbarossa, the Palatinate remained the preferred place for the mobile exercise of power by the medieval rulers.

The Harz Mountains offer a variety of historical sites for the attentive hiker. An expert group from the region has set itself the task of making everything worth knowing about the numerous stays of the Roman-German regents available and making it possible to experience them on hiking routes. We are continuously working on providing a special hiking experience for history fans between unspoilt nature and historical places. On mountain ridges and an old trade route across the Harz mountains – the Kaiserweg follows in the footsteps of the rulers and turns every hike into a journey through time.

This might interest you: Historical guided tours through the old towns of Blankenburg and Quedlinburg can be found in our event calendar. 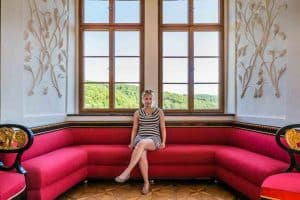 Castles in the Harz Mountains 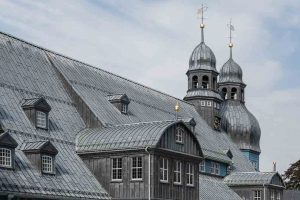 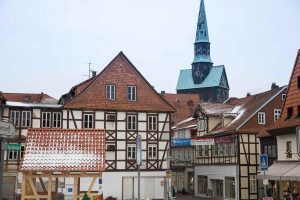