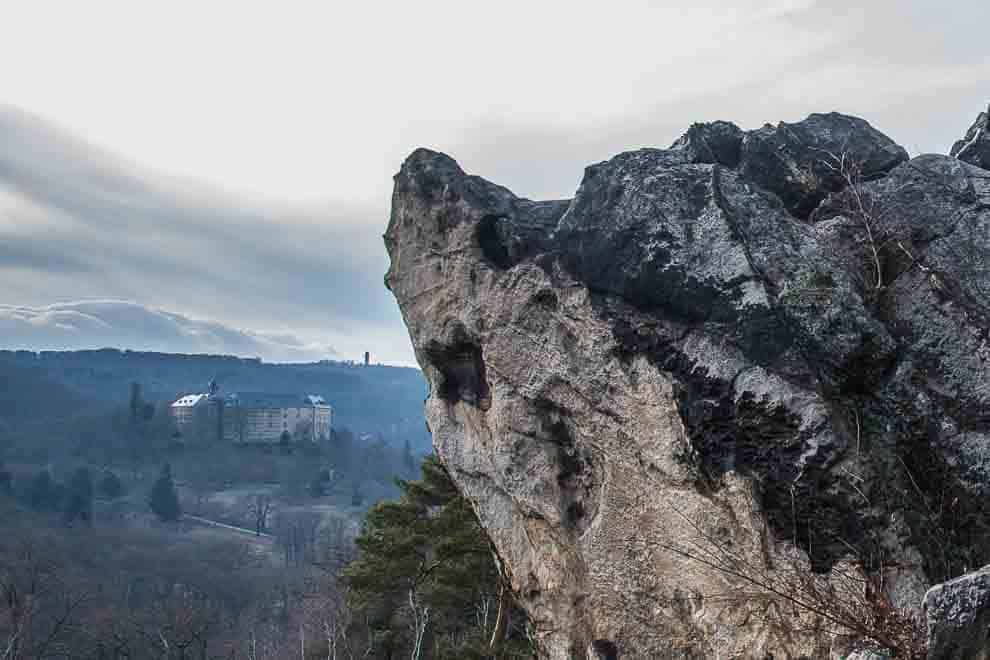 The city of Blankenburg is peacefully nestled between rugged mountains, the Devil’s Wall and endless forests on the edge of the northern Harz mountains and boasts noble architecture and historically significant excursion destinations.

First traces of settlement on the later urban area of Blankenburg can already be found for the Neolithic period. The place was then mentioned in documents 1123 respectively 1212 with the castle Blankenburg on the Kalkberg, however slightly destroyed in the course of a conflict between the Roman-German ruler Friedrich I. Barbarossa and the Guelph Duke Heinrich the Lion. From the early 13th century, the planned old town developed around them, whose medieval and renaissance structure can still be seen today. You can follow the town centre along the still preserved fortification wall.

In the Baroque era, parks, gardens and representative buildings were created. The building substance of the castle was also used to erect a splendid residence castle for the Dukes of Braunschweig, which majestically towers above the city and can partly be visited. Its counterpart is the Small Castle with its baroque park and terrace garden. In the Wilhelminian period Blankenburg was raised in the course of the economic upswing in the German Empire to a spa town , which classicist villas and houses in Art Nouveau remind of. Since 2016, Blankenburg has been able to adorn itself with the title “State-approved resort”.

Already at the edge of Blankenburg a very special rock formation begins: the Devil’s Wall (Teufelsmauer). It runs through the northern Harz foreland. The rocky cliff has the shape of a stratified rib consisting of striking sandstones from the geological era of the Upper Cretaceous. Some of them stand out as single rocks. There are finds and findings for settlement activities on the area for the Palaeolithic, Neolithic and Bronze Age. The Devil’s Wall is a popular excursion destination. The Devil’s Wall is well developed and has numerous paths that can be hiked. Most interesting is a tour from grandfather rock to Hamburg coat of arms (tour data devil wall circular hike at the end of the page).

According to legend, the Devil’s Wall was built after a offer of the devil to God to share the world. God agreed on the condition that the devil must finish the wall before the first crow of the cock and within one night. During the construction work a farmer’s wife, who had a cock with her, passed the rock wall. She was so frightened by the devil that the cock screamed. The devil now believed that the night had passed and destroyed the wall under construction. The Hiking attraction Devil’s Wall can now be walked along a path along it. Their high rocks can be seen from afar.

Even mystical and a popular hiking destination for those interested in history in the Harz Nature Park is the ruins of Fortress Regenstein north of Blankenburg. It was abandoned in favour of the Blankenburg Castle. The picturesque 12th century complex, surrounded by the remains of a Prussian fortress, can be hiked along three kilometres from the railway station. From above you have a fantastic panoramic view, which also Johann Wolfgang von Goethe enjoyed. 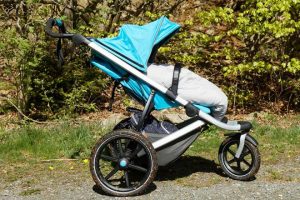 Holidays with kids in the Harz Mountains 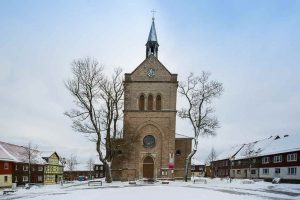 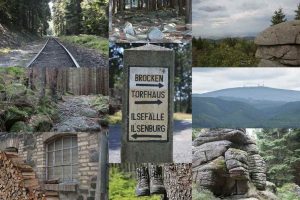