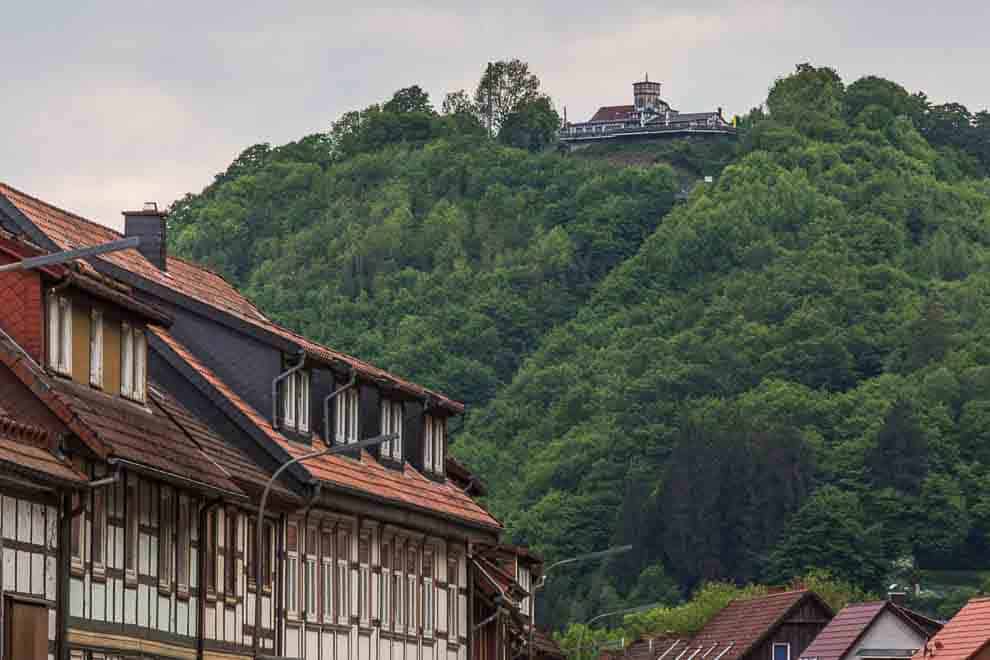 Situated in the middle of the mighty mountain peaks of the Harz Nature Park and in the Oder valley, the traditional Kneipp health resort Bad Lauterberg impresses with a rich network of hiking trails in the Harz Mountains.

From the hut settlement to the spa town

In the late 12th century the castle Lutterberg was built on the local mountain in the southern foothills of the Upper Harz Mountains, at the feet of which a mining settlement was subsequently built. After the end of the smelting industry in the middle of the 19th century, which had grown steadily since early modern times, Lauterberg became a health resort. In 1839 a cold water sanatorium was built, which attracted more and more visitors, whose number even exceeded the number of inhabitants around 1900. The introduction of Kneipp therapy in 1926 created the profile of the city, which since 1968 has been a state-approved Kneipp spa, Schroth spa town and a popular holiday destination.

Bad Lauterberg has a traffic-calmed main street with numerous shops and restaurants, historical buildings and the worth seeing baroque Andreaskirche. From this promenade you reach the extensive spa park with its wide meadows and an old stock of trees. Directly north of the city centre is the Kummelberg with the Bismarckturm built in 1904 and the densely wooded local mountain rising between the Oder and Lutter rivers. Its panoramic summit can be reached either via forest paths or optionally by cable car, which is one of the steepest chair lifts in Germany with a 63 percent gradient. On the Hausberg was once the nucleus of today’s city, the castle Lutterberg, of which after its destruction in the 15th century in the course of a feud with the nobility only remnants of the ring walls are preserved.

The original mixed forests can be walked from Bad Lauterberg through fresh mountain air to the surrounding hills, to the Oder dam to the northeast or in a southerly direction to the Wiesenbeker Teich pond, a UNESCO World Heritage site of the Upper Harz water shelf. The varied, altogether approximately 120 kilometre long network of trails with integrated Kneipp exercise trails offers routes for every interest and every athletic condition. There are numerous lookout towers and places to stop for refreshments along the paths, so that you can enjoy the unspoilt nature and fortify yourself with regional delicacies for the further hike. If you would like to spend one or two days on your way to the Harz Mountains on a shoemaker’s hike and are fit enough, you can take a Brockenwanderung from Lauterberg northwards through the National Park Harz and on the way back in Schierke board the Brockenbahn or continue to an unusual geotope called Blue Lake. Experience nature actively and relax from the hustle and bustle of everyday life – Bad Lauterberg and its surroundings are ideal for this. 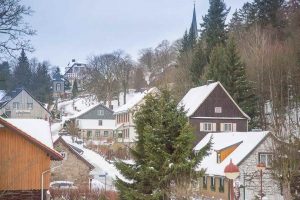 Schierke and Elend – between mountain peaks and river valleys 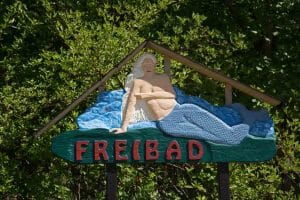 Open-air swimming pools and lakes in the Harz 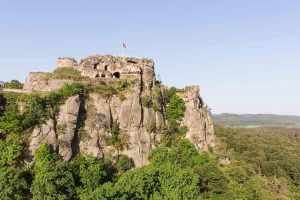