Home » Quedlinburg – A journey back in time to the Middle Ages 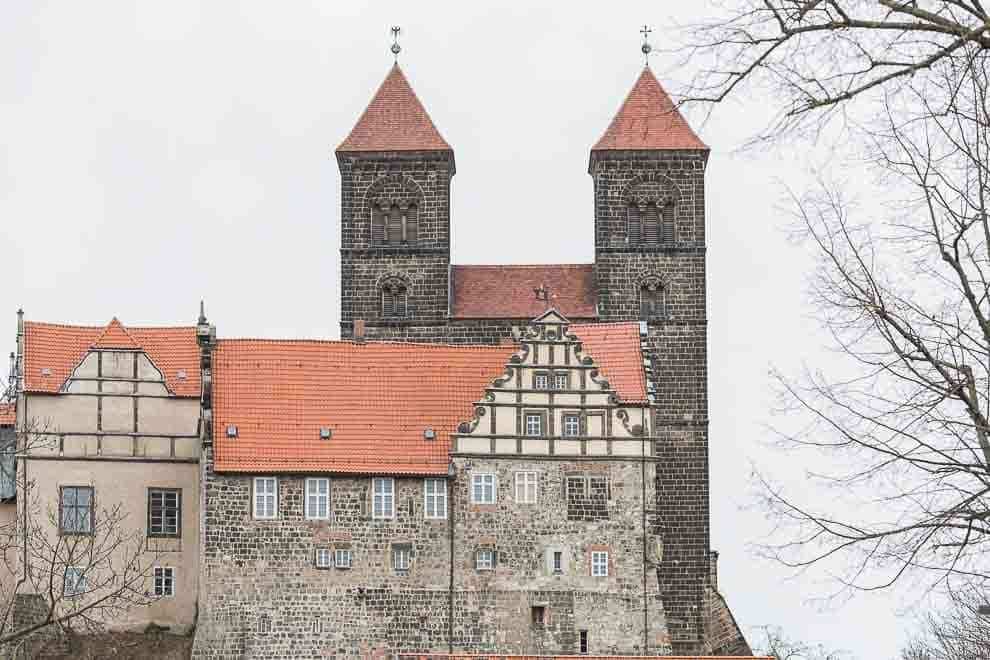 On the edge of the Harz Mountains, Quedlinburg with its history as an important royal palace and its half-timbered splendour offers itself for a journey back in time to the Middle Ages.

In Quedlinburg you can follow in the footsteps of the Roman-German rulers of the early Middle Ages. But the history of the city is much older, the later Quedlinburg has been continuously inhabited since the Neolithic Age. In the first half of the 10th century King Heinrich I had a palace built on or at the sandsteinernen Stiftsberg. Until the 12th century Quedlinburg was a centre of Ottonian and Salian politics and of the emerging Holy Roman Empire.

Heinrich’s wife Mathilde established a lady’s pencil, which became directly imperial under Emperor Otto I.. From 994 onwards, the town of Quedlinburg developed around today’s Marktkirche after the market rights were granted. Since the 11th century the importance of the citizens in trade and administration increased steadily, until the city became independent in the 14th century from the abbess acting as city ruler. Crises alternating with economic upswings characterize the modern era in Quedlinburg. Flower and seed breeding brought considerable prosperity in the 18th and 19th centuries. A belt of Art Nouveau villas was built around the city centre. In 1994 the city was declared a UNESCO World Heritage Site.

The Stiftsberg surpasses the half-timbered streets

The tour of Quedlinburg is best started at Schlossberg with its Romanesque crypt and Renaissance residential buildings. From the area of the Stiftskirche St. Servatius you can see the whole historical splendour of the half-timbered town and the surrounding area, the view from Terrace garden is unique. There are about 1300 half-timbered houses in Quedlinburg, which line the cobbled streets closely together. Those interested in architecture can admire architectural styles from the late Gothic period – the oldest, round half-timbered house on Mühlengraben next to the Adelshof, worth seeing, and not far from the market square is still a studded building – down to Classicism during the Stadtspaziergang walk down from the mountain to the core city.

An excursion to the contemplative Münzenberg is also worthwhile. It was already settled in the 5th century BC and in the Middle Ages was the site of a Benedictine monastery. After its destruction during the Peasant War, ordinary people without citizenship built their cottages in the monastery area. The view of the Stiftsberg is magnificent and rewarding for the ascent.

Hike through a monastic idyll

The Romanesque Wipertikirche is located a little outside the city and is surrounded by tributaries of the Bode. The present form of the pillar basilica dates back to around 1020. In the 12th century the church became a monastery of the Premonstratensians. The quiet area is surrounded by a cemetery, which is special with its double row of caves and a panoramic view of the surroundings. It is still present everywhere in Quedlinburg, the Middle Ages with its rulers. In the winding alleys and in the historical squares, this atmosphere of bygone times comes alive at every corner. 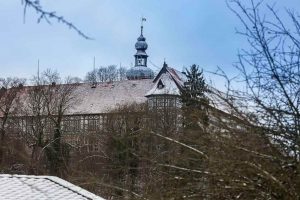 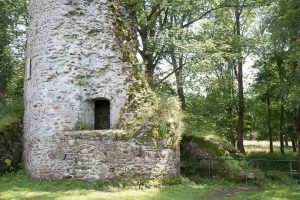 The Harz, its princes & kings – a journey into German history