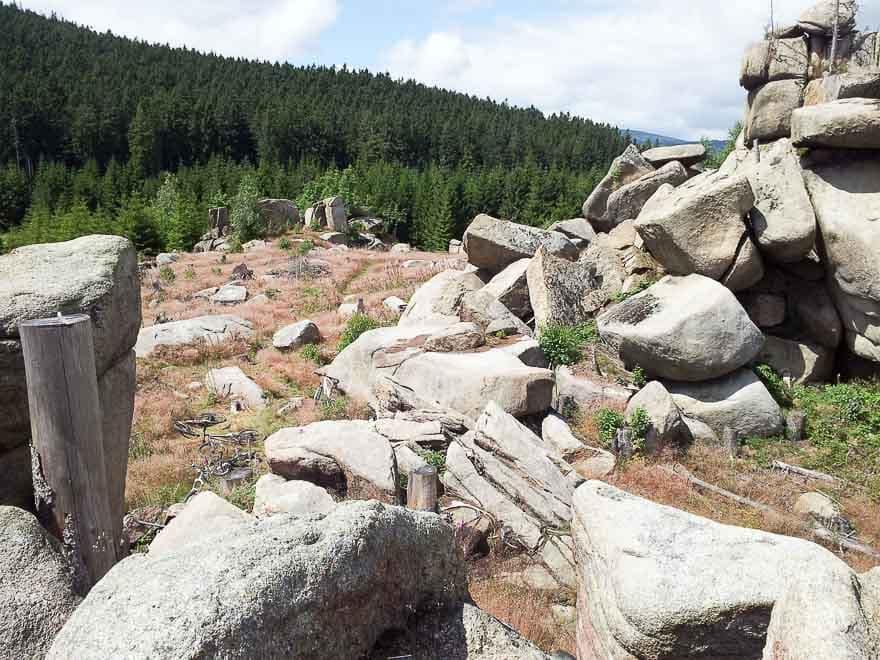 Down the mountain ridges on historical paths

Always following the imperial crown you can walk on the Kaiserweg from Goslar or Bad Harzburg to Tilleda to the Königspfalz and also cross the Kyffhäusergebirge. The historically important trail, which is the best known long-distance hiking trail in the Harz Mountains, leads from its northern edge through the Harz National Park to the southern edge of the low mountain range. You hike mainly on the mountain ridge through three federal states, enjoy untouched nature and get to know historical sites.

Since the 19th century, the Kaiserweg has been named after Henry IV, who fled from his castle in Harzburg to Walkenried in 1074 to seek shelter in the monastery there. In earlier times the Kaiserweg was one of the few accessible staircases through the Harz mountains and served since prehistory and early history for the transport of trade goods and as a pilgrimage route. It was first mentioned in documents in the early Middle Ages. Remnants of medieval paving can still be seen in some sections.

Kaiserweg – through forests and past cliffs

Today the high trail passes among others the Achtermann and rewards the hiker with an extremely varied, changeable landscape and unique views. The spectrum ranges from shady forests to river spring areas and reservoirs to the harz-typical rock cliffs. Wonderful nature and an eventful past – the Kaiserweg offers both the nature lover and the history fan everything they need to set off on a journey through time on which the Harz mountains with all their facets can be explored in an eventful way.

Further links:
Hike on the Brocken | VIDEOS Harz | Heinrich Heine’s ascent to the Brocken | Ride on the Harzer Schmalspurbahn | Tour destinations in the Harz 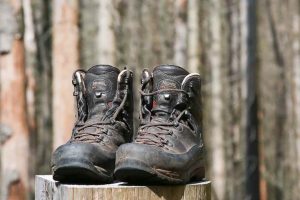 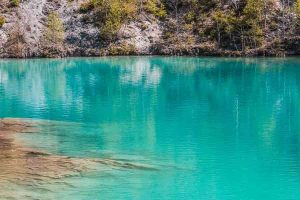 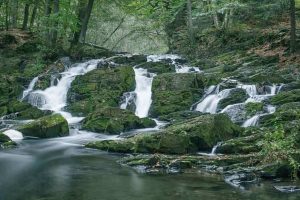 Hiking in the Harz & National Park