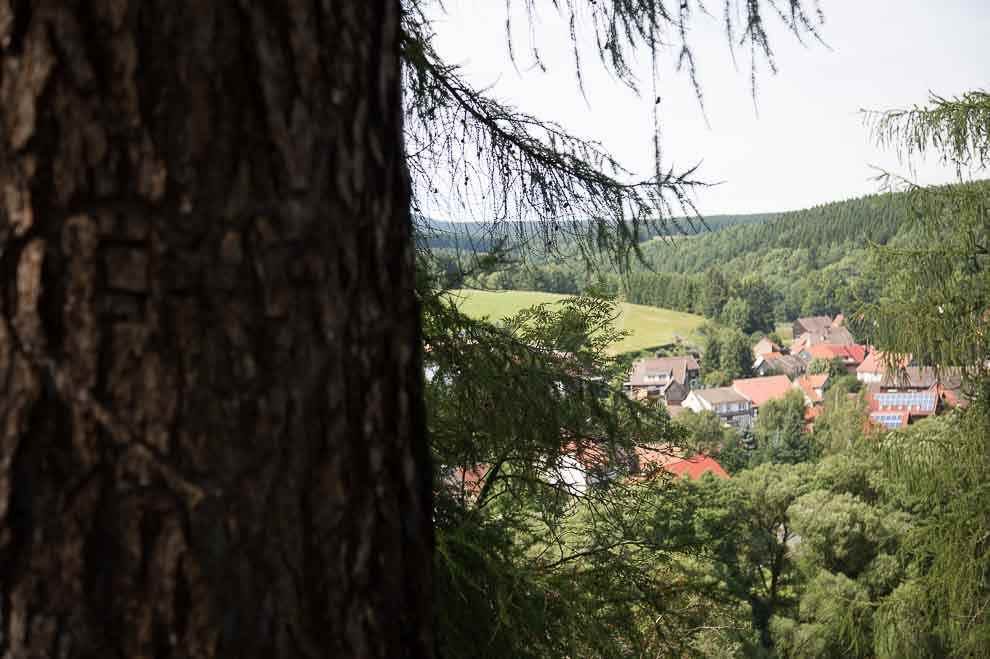 Königshütte is a historically significant resort with circa 500 inhabitants at the fusing of the rivers Warm and Cold Bode. Königshütte is surrounded by the extensive beech and spruce forests, rocky cliffs and springs of the unspoilt Harz landscape.

Hike to the castle Königsburg

Above the confluence of the warm and cold rivers, with a temperature difference of two degrees, the ruins of the early medieval royal castle sit picturesquely in the south of Königshütte. The Ruine Königsburg was probably built in the 10th century to protect the Bodefurt, an important crossing on the old trade route between Italy and Scandinavia. Since many Roman-German kings stayed at the castle, since the late Middle Ages the castle has also been called Königshof in Bodfeld. From the ruins of this historically significant hilltop castle, first mentioned in writing in 1312, rises the keep, the main tower, watchtower and fortified tower, which was once habitable for a time. From Burgberg there is a wonderful panoramic view and you can look up to Brocken and Wurmberg. Some remains of the walls of the palace, the residential and representative building of the castle have also been preserved.

Starting point for hiking through forest and lake landscapes

Today’s Königshütte was built in 1936 and is an ideal starting point for explorations of the Harz National Park, which has already captivated many famous personalities. By the way, the village tradition is actively cultivated here with a lot of commitment. For example, almost everyone in Königshütte was once the king of marksmen, as you can see from the houses. Equally effective is the establishment and maintenance of hiking trails, such as the secluded Königshütter Wasserfall in the north of the tranquil village, where you can rest and relax on covered picnic benches and barbecue areas.

Route diversity around Königshütte – in all directions

From Königshütte there are numerous routes for hikers and nature lovers. For example to the Königshütte reservoir, to the surrounding stalactite caves or on the Harzer Hexenstieg, which is divided into two varied hiking trails and offers mystical forest experiences. While nature lovers prefer to explore the idyllic Bodetal valley, families will find something to their liking especially around the dam: the panoramic hiking trail leads directly around the transition dam, which dams the Bode and is part of the Bodewerk, and is also easy to manage with children.

Formerly the Trogfurter Brücke was located on the area of the dam under today’s dam wall. Now sunken on the bottom of the lake it inspires the wanderer to fantasize about times long past, when Königshütte was an important trade junction. Particular care is taken at the reservoir to preserve a natural landscape and flood protection. The Harz mountains have an impressive flora and fauna worthy of protection and a partly fairytale-like nature that can be discovered on hikes around Königshütte. 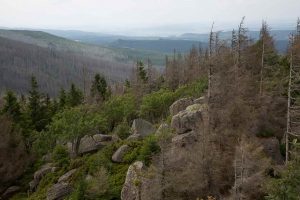 Goethe and the Harz Mountains – Nature as a Source of Inspiration 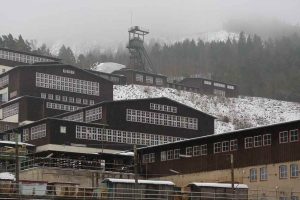